And he previews an upcoming Rick Scott Plan 2.0

We here at the Democratic National Committee have a simple message to Senator Rick Scott: You don’t owe us an apology. We think Americans have been better served learning about his plan for Republicans to sunset Medicare and Social Security, and raise taxes on over half of Americans.

Rick Scott’s apparent new addition to his toxic MAGA agenda? Making the 2017 Trump giveaways that gifted billions to the wealthiest and biggest corporations permanent, and keep the incentives it created for companies to ship American jobs overseas.

The DNC looks forward to working with Rick Scott to ensure every single American sees his newest additions to this toxic Republican agenda. 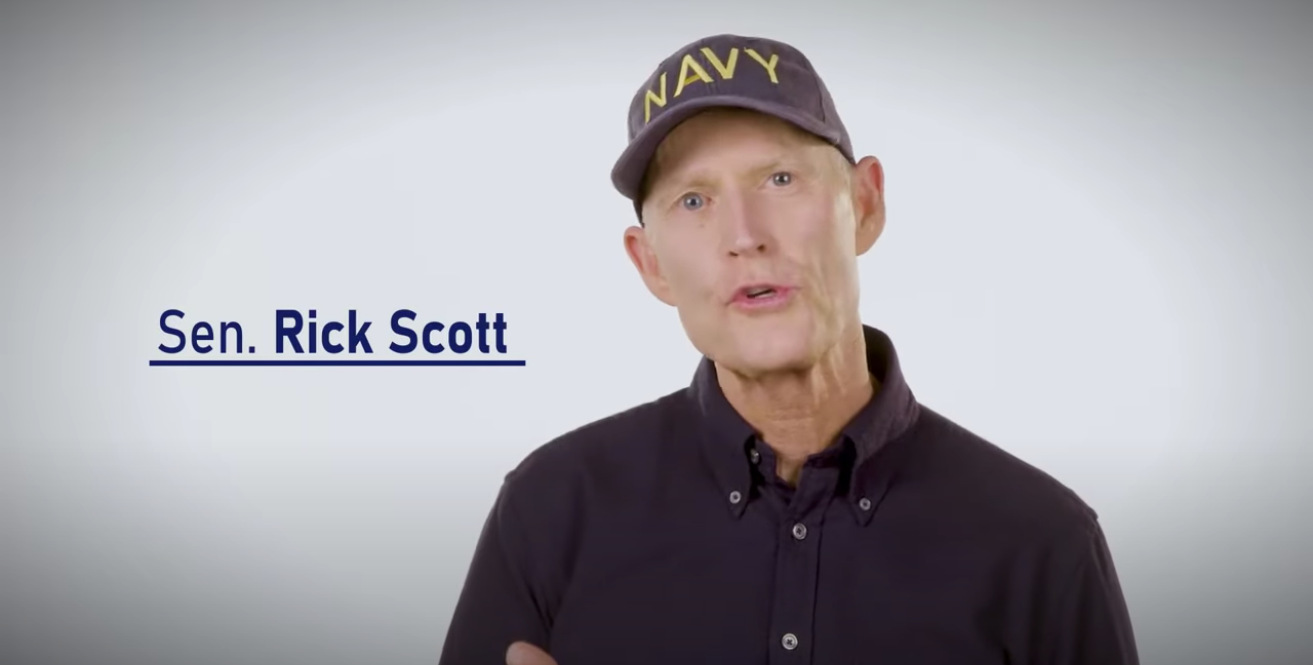